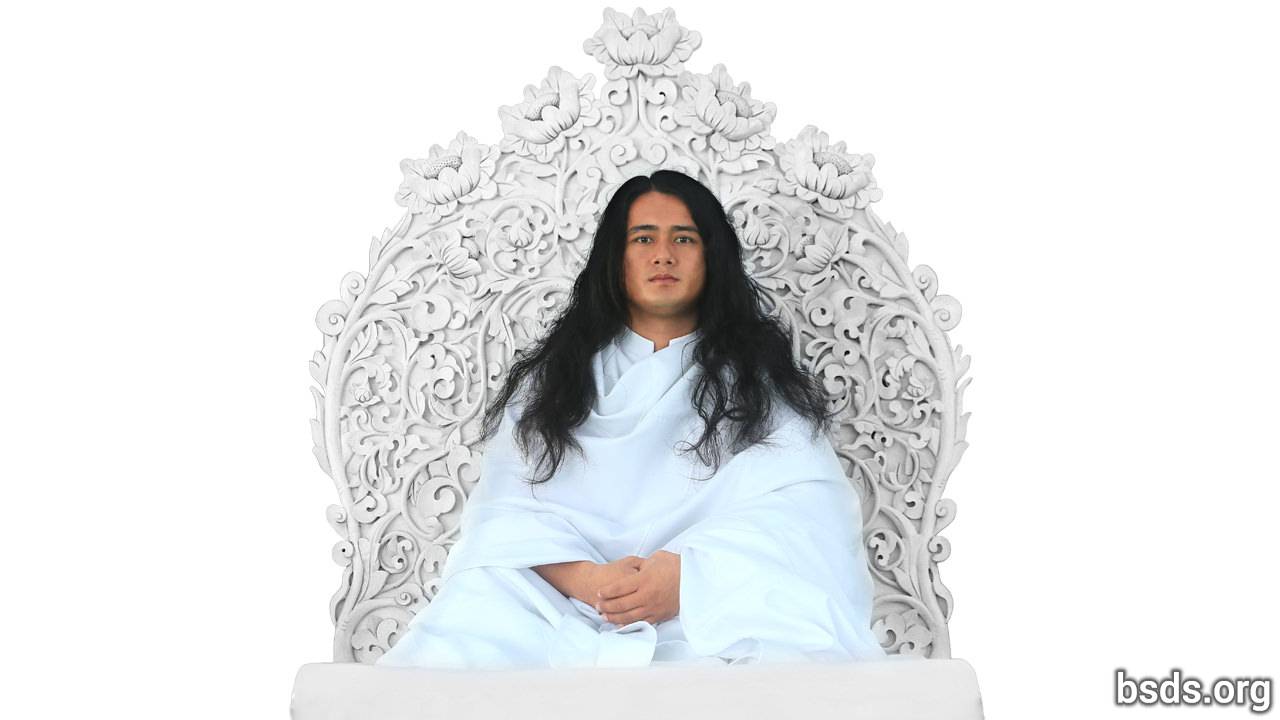 
Glossary |
Dharma Sangha
Bodhi Shrawan Guru Sangaya
Mai Maitri Sarva Dharma Sangaya
Having maintained the purest state of pristine consciousness since ages upon ages past, abiding in the dharma standards and regulations vested in this authority, I came into this world to reveal the Bodhi Marghadarshan Maitri Dharma directly to this realm and to all living beings, dedicated solely to igniting the countless dharma truths for the entire sangha, all dharma lovers, all faithful devotees and followers.

But all humans of this human realm being alienated from intimate communion in Truth, bypassing the true Mārga, now act as if seeing nothing when it is plainly visible.

The main mission of the true Guru is for all living creatures to have all-dharma in one integrated maitribhav awareness without split or separation and to remove from humans the corruptions remaining in the depths of the soul, in order to bring out and unveil the true Dharma mārga long buried at the bottom of every heart.

The essence of dharma is empirical first-hand realisation of true wisdom, that is, having thoroughly searched for and found the true mārga, to live it. Dharma is light, the great brilliance that makes all lights shine; it is dharma essence that sustains all realms in the universe.

Not a self-serving path, the path-guidance of Dharma is the active mārga-process that uplifts all living beings into mukti-moksha transcendence. That is, dharma in the world is the true essence that remains forever untainted.

But to dispense disguised dharmas obliquely to the world, flaunting filthy assurances and self-serving charlatan margas in devious ways, being mired in delusion themselves, to pull all the world’s living beings into delusion is to trigger the marga of evil and annihilation.

Having thoroughly purified all poisonous substances remaining in the world within us to the most pristine, having absorbed true dharma, to awaken the great dharma marga for others including self, this is to bestow mukti-moksha release from this human realm.

True dharma is realised (by humans) gradually in measured increments. For the fruits of our karma actions therefore, we must rely solely on our own choices. The very meaning of this human realm is the punya karmafruit resulting from our choices between truth and untruth, wrongdoings and punya light.

After an interval of ages in time, all beings of the world doing true dharma and true marga darshan came blindly to follow artificial man-made traditions and rituals as if following true dharma, sinking their empirical cognition of pristine marga guidance deep into the whirlpool of confused delusion. Lost aimless in the material world without truth, pressured, they spin in search for true marga. But before, since the previous age, the world’s living beings themselves had been embracing true dharma on their own, and came into sublime purity having searched for truth, created maitribhav, living the laws and regulations of eternal dharma in infinite awe and reverence for the Gurus, releasing the bhavana of devotion and faith in mind and speech filled with full trust and hope. In the end it is from just this that dharma will be realised.

Dharma is not this: it never engenders behavioral traits like anger, greed, seduction, selfishness, exploitation, bias or separation, accusation and counter-accusation, mistrust, doubts and suspicion, or advocates mārgapaths of world destruction.

Dharma dwells only and solely in maitribhav and in true karma. That is why dharma does not have the least hint of separation or discord.

To know the realities of suffering of all the world’s living beings including self, exposing all disguises of evil poisons to erase them from the heart’s inner core, is to be in joyful divine blessing not only in this world but also in celestial spheres.

In order to establish dharma and maitribhav, giving maitri nectar-juice in full-hearted union, not only oneself, but the world must be awakened first-hand to dharma’s inner experiential realities. Now at last, the auspicious time for the world’s dharma-transformation is here.

The heart-thrust of dharma is marga without which mukti-moksha ascension is impossible.

Although dharma is laid down in the material physical world, its essentials are subtle, rare, invisible and hard to experience first-hand.

It is not that the Guru opposes dharma; it is rather that, arriving in the world at this present age when human beings themselves are entirely mired in self-serving mārgapaths of harmful seductive standards, glimpses of true Maitri Dharma mārgapath guidance can only be revealed only bit by bit.

The Guru’s manifest form exists in both human and suprahuman states, and the true Guru sighted in the world is the actual form of the Paramātma Gurus. In the world, only the dharma gurus who follow truth and abide in the laws of dharma are authorised to give the real dharma law. For those in falsehood, evidence of Truth is perceived as if looking at oneself in a trick mirror.

The Bhagawan marga, the marga guru, the guru marga guru and Paramatma gurus who had been dwelling in this world in the Satya Yug Age of Truth, have now come into this world. Although human nature is entirely nurtured by living, peace-giving plants, humans’ refusal to stop killing animals, to stop greed, pride, defilement, violence, commerce and exploitation has propelled them to rush toward world-annihilation in the end. In this present Age, even while dwelling in the ocean of truth, humans not following true dharma remain in a state of spiritual paralysis.

Not forsaking conceit, anger, greed, seduction, envy, violence, commerce and exploitation is making world-annihilation inevitable. Now in this end-time, humanity must wake up to this great challenge.

During the Pracin Kal Archaic Age after the Satya Yug Age of Truth, when the entire human race, rendered helpless by illness during the great plagues hungered in agony for remedies, the entirety of living healing herbs were bestowed onto the world through the Paramatma Bhagavan Gurus in the form of nectar to redeem the toxin-filled world and all its beings.

Now, abiding in all the standards and laws of Maitri Dharma, invoking invincible soul-consciousness, practicing true karma to gain mukti-moksha freedom for all beings, not only for oneself, with infinite awe and reverence for the Paramātma Gurus to create the heavenly realm flourishing like Paradise, in trust filled with faith, devotion and hope in direct, first-hand knowing and in light, building harmonious connections between human souls and Paramātma Bhagawān to their fullest, most glorious apotheosis – this is the Bodhi Mārgadarshan Maitridharma. It is possible to realise these unique essentials by living in truth and building dharma punya grace.

Whoever in the world still remains weighed down by evil thoughts, speech and harmful deeds, is doomed to certain perdition from which there is no recourse. Even Guru Himself and Dharma cannot help wherever the blessing light of punya karmafruit has been exhausted.

In fact, truth-essentials of dharma are realised to the exact extent that importance is given to them; human beings must urgently, seriously and full-heartedly undertake their own vital tasks.

It is not just for the Guru to be giving mārgapath directions and instructions, the journey of walking and living the Path is one’s own, and must be fostered with mercy, compassion, trust, faith and devotion, pure living, pure nourishment, pure views, pure speech, all the sacred precepts, samadhi, heartfelt reverence and wisdom. 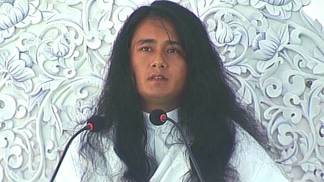 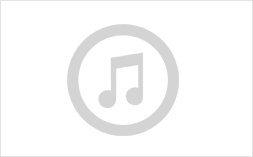